The past year has been a tumultuous one for the cryptocurrency market. After entering the year with a market value of $3 trillion, the industry has seen its value plunge to just $800 billion. This dramatic decline has been due to a number of external factors, such as inflation sparked by COVID money printing, war in Ukraine and supply chain issues. These issues forced central banks worldwide to raise interest rates, resulting in the cheap liquidity that the crypto market had been relying on being pulled out from under it.

The most prominent cryptocurrency, Bitcoin, has been one of the hardest hit by the downturn. After reaching an all-time high of close to $69,000 in November 2021, it has since dropped to a price of $16,800. This represents a drop of 75% in its value, leading to there being 73% less Bitcoin millionaires compared to a year ago.

The effects of the bear market have been felt across the entire cryptocurrency market. Over 50% of the Bitcoin supply is now in a loss, compared to only 25% at the start of the year. This has led to many investors being unable to recover the losses they have sustained, and as a result, the number of investors holding over 1 BTC has increased by 20%.

The past year has been a difficult one for the cryptocurrency market, with the losses sustained being greater than $2 trillion. However, with the market having stabilized somewhat, now may be the time for investors to start looking at the potential of returning to the market. Despite the losses that have been sustained, the potential for high returns still exists, and with more investors entering the market, this potential is only increasing. 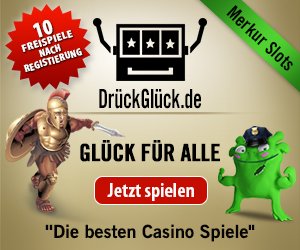